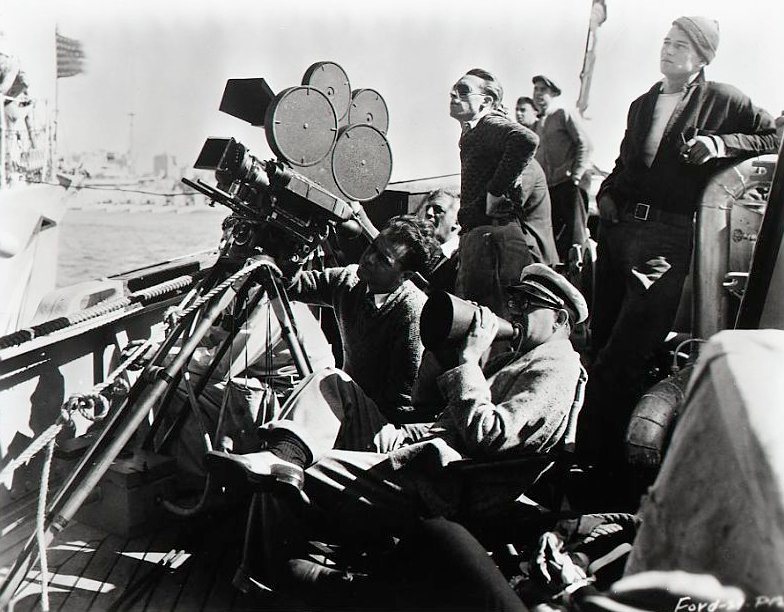 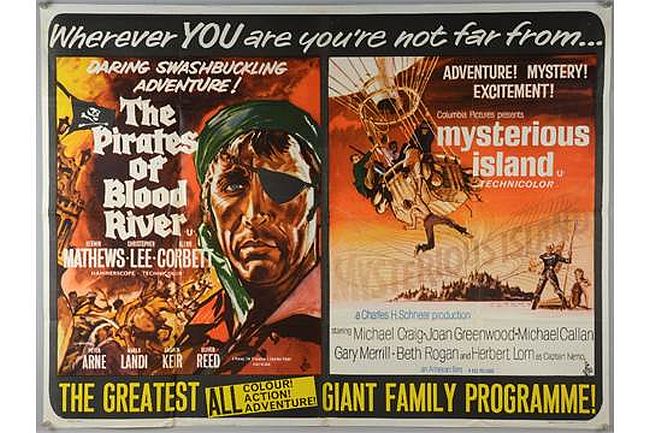 This is a short celebration of some of those great movie double bills that I remember from the 1960s. Prior to the advent of video / DVD, the only way you could watch one of your favourite movies again after their original release was to hopefully catch it on re-release at the local flea pit. … Read more