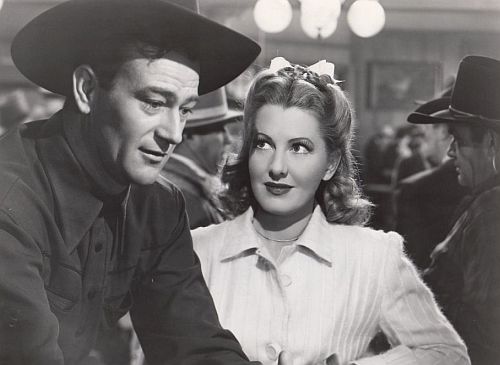 This is part 3 in what is becoming a bit of a mini series of John Wayne movies that I missed when they were originally released largely as I wasn’t a JW fan until I was born. So it was only later or even recently that I have caught up with some gems and some not … Read more John Wayne Movies I Missed Part 3