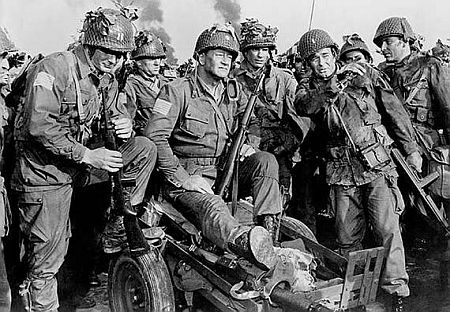 The Longest Day (1962) I admit to this being one of my all time favourite WWII films that just happens to have John Wayne in it. It’s not strictly a John Wayne WWII movie, as he features alongside a positive plethora of other Hollywood stalwarts such as Robert Mitchum, Henry Fonda, Robert Ryan and Rod Steiger to … Read more John Wayne Goes To War: Duke’s WWII Films of the 1960s 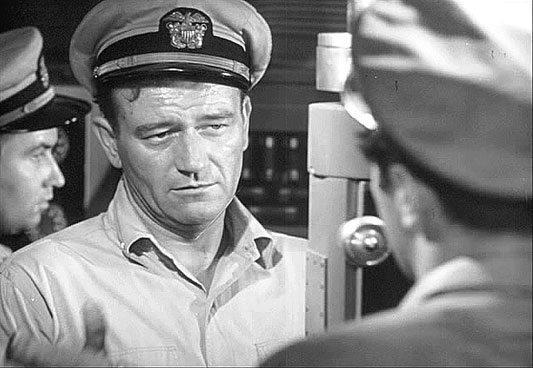 Operation Pacific (1951) Now. What’s not to like about Operation Pacific? It’s John Wayne’s first WWII movie of the 1950s AND it’s a submarine movie as well and I just love submarine films. Whilst not exactly in the same league as Das Boot or Run Silent Run Deep – who could ever forget Clark Gable and Burt … Read more John Wayne Goes to War: Duke’s WWII Films of the 1950s 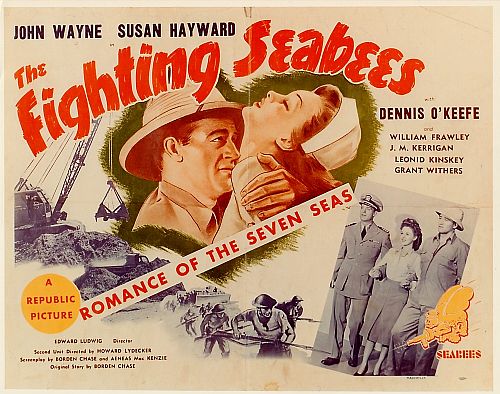 By my reckoning the first film John Wayne appeared in that touched upon the subject of the second World War was John Ford’s rather melancholy The Long Voyage Home, released in 1940. The boat on which Wayne serves as a (Swedish?) crew member is attacked by a German fighter plane. The boat is eventually sunk … Read more John Wayne Goes to War: Duke’s WWII Films of the 1940s