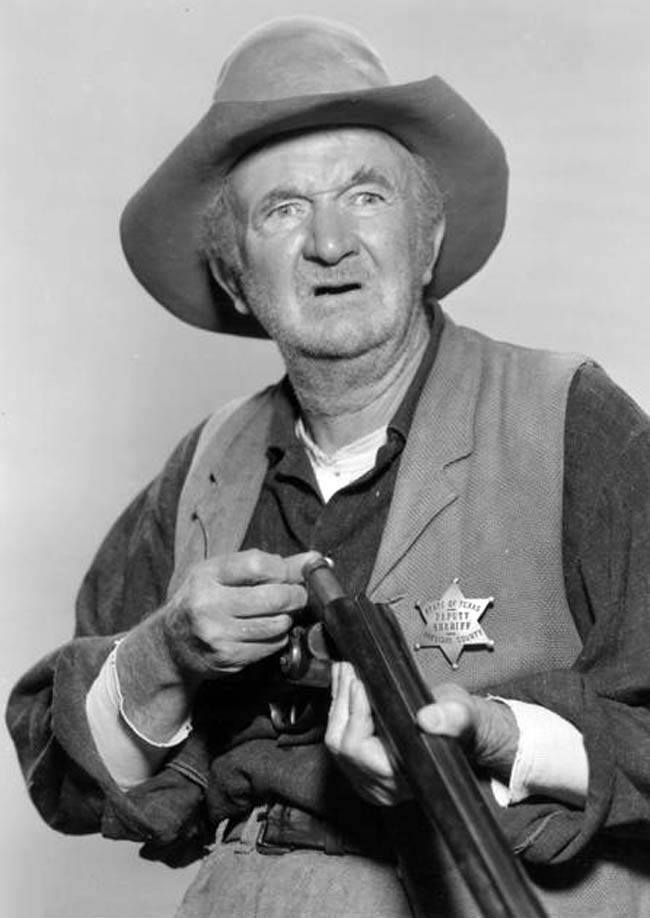 John Wayne Male Character Actors – The Top 5 This is a follow on from our look at the top 15 John Wayne male character actors. To see the first part, 15 to 11 go HERE.  This list is a purely personal appreciation, just as the leading male actors article was, but please don’t let … Read more 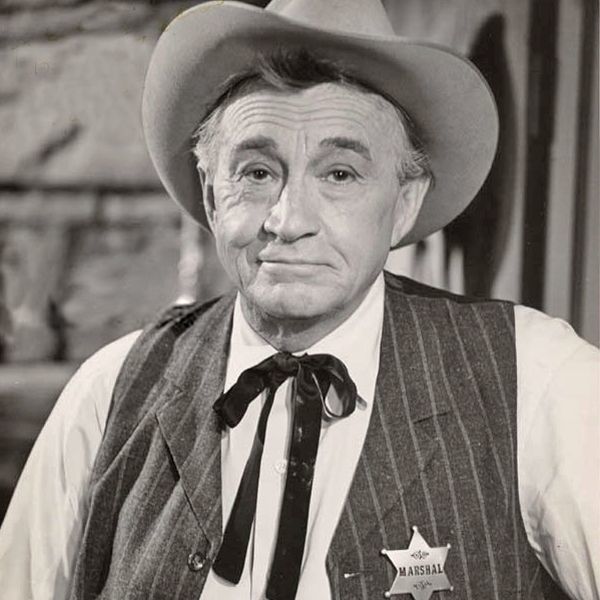 John Wayne Male Character Actors – The Top 15 (10-6) Following on from our look at the top 15 JW male character actors. To see the first part, 15 to 11 go HERE. But we’ll carry on with number 10 to 6. 10 Paul Fix Mister Fix makes it onto this list mainly because of … Read more 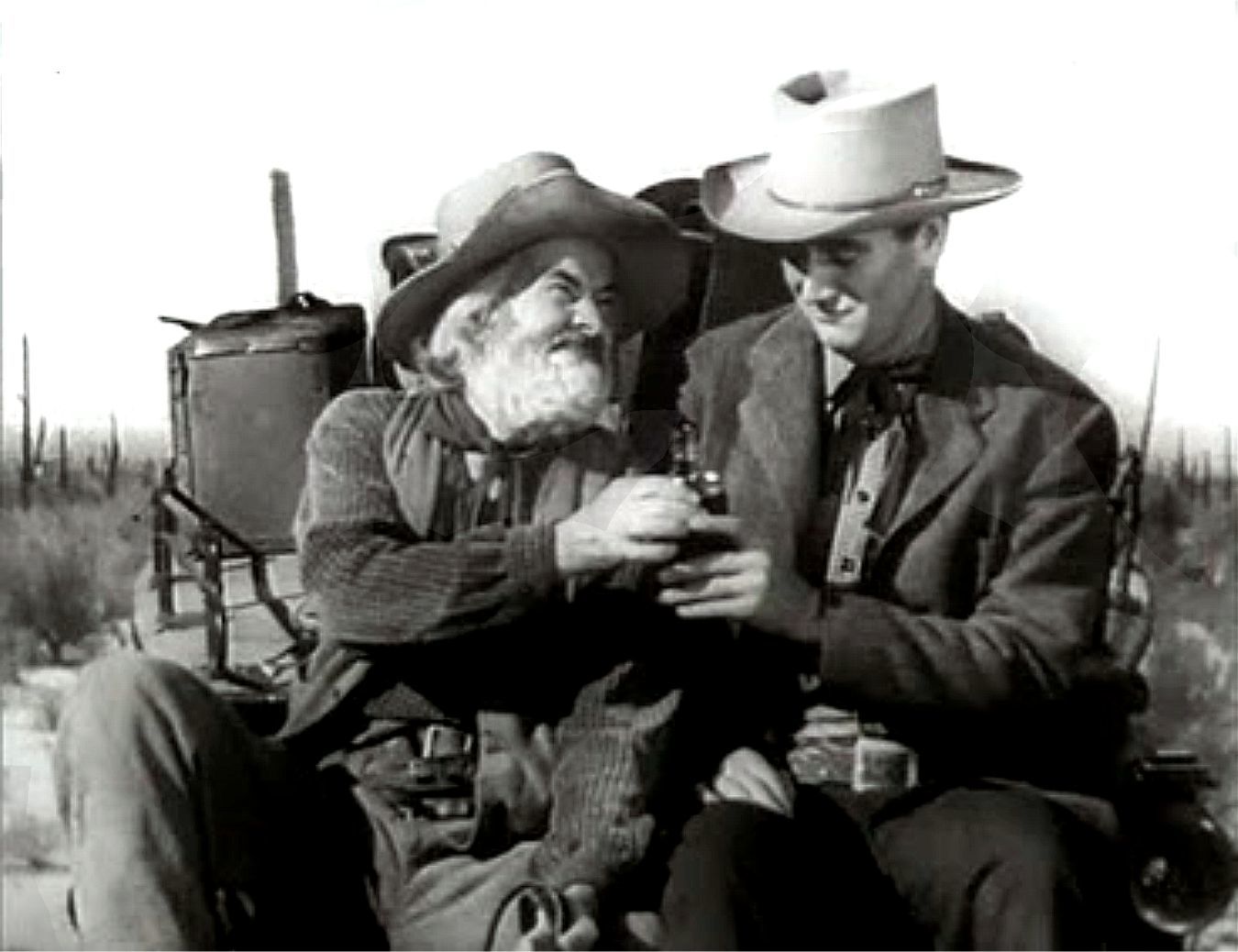 John Wayne Male Character Actors – The Top 15 (15 – 11) This is the ‘real list’ of my best John Wayne’s male character actors, appearing least to most favourite. We got quite a few comments from our readership, most of them positive, when the previous article on JWs’ leading male co-stars was published. A … Read more 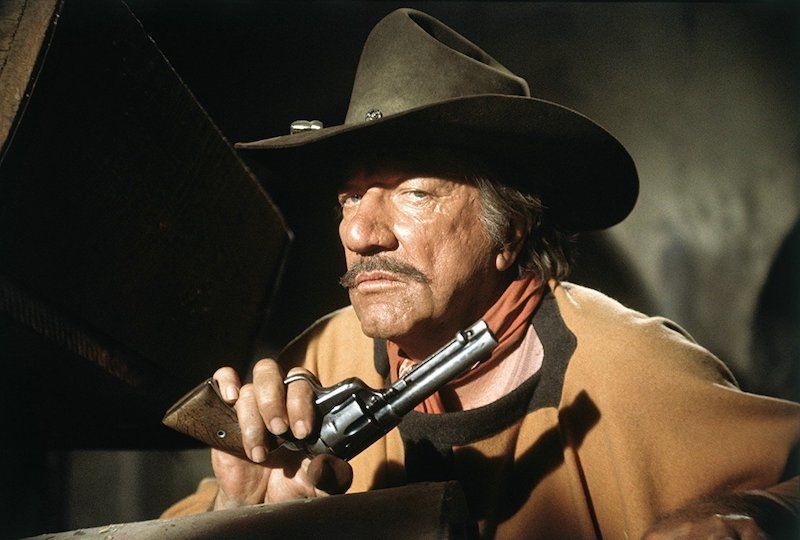 Seeing as how the articles on John Wayne’s leading ladies made such an impression with all you John Wayne fans out there, I thought it might be worth looking at some of Duke’s leading male co-stars as well. This article lists my favourite top 10 actors who have appeared opposite John Wayne, in ascending order. … Read more 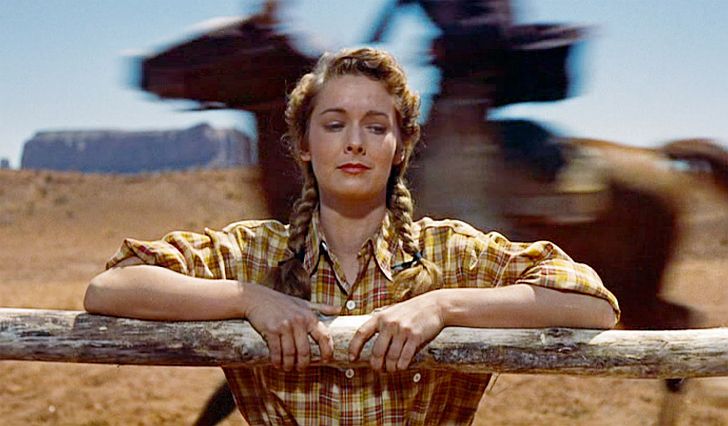 This is a mildly diverting read concerning 9 of the leading ladies we love and remember from co-starring opposite John Wayne. The choice is not necessarily restricted to the actresses who appeared with Wayne in his Westerns but inevitably there’s going to be some bias towards that genre. I’m going to consider the actresses in … Read more 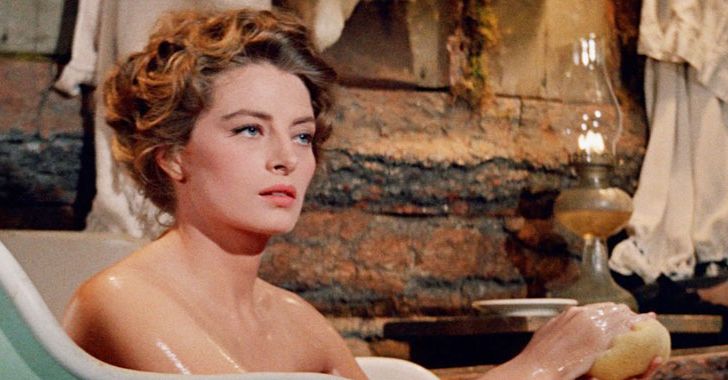 There seems to be a number of John Wayne fans coming up with further suggestions for the article I wrote recently about John Wayne’s leading ladies. So due to popular demand I’ve decided to revisit the subject once more to include the actresses that didn’t make it onto that first list. John Wayne’s Leading Ladies (9 more)Sophia … Read more