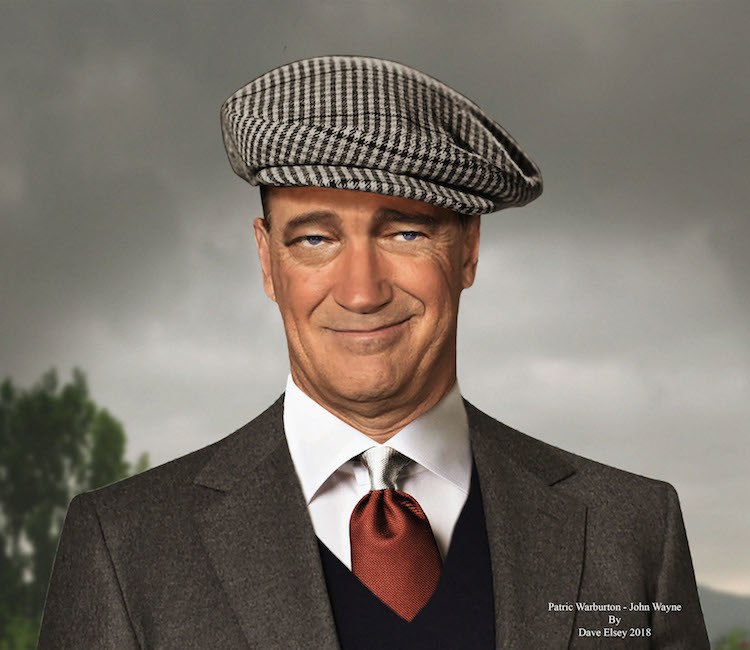 Who Might Play John Wayne in The Quiet Man? I’m sitting in my study, looking at a framed photograph of John Wayne posing with Andrew V. McLaglen, the son of the actor Victor McLaglen, on the set of The Quiet Man. I’d bought the photo on one of my frequent visits to the village of … Read more 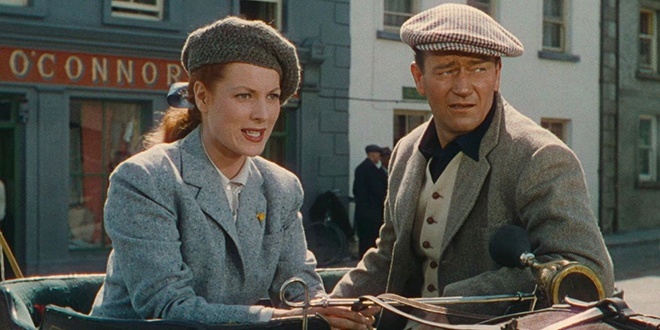 I thought I’d share some background information and a behind the scenes look at the making of The Quiet Man, bearing in mind the number of people I have met and spoken to over the years who were actually involved in the film itself.A few minutes into the film we see Barry Fitzgerald and John Wayne … Read more 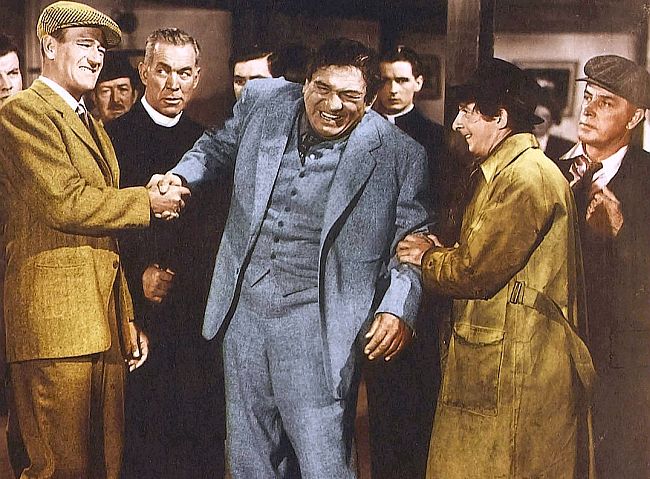 The stand out movie The Quiet Man, starring John Wayne and Maureen O’Hara was shot in and around the village of Cong in County Mayo so, making a mental note of the name of the place, I decided that if I was ever in the area I’d take a look at some of the locations used for … Read more

The eagle-eyed among you will note that this website is called MostlyWesterns.com and the John Wayne fans will acknowledge that The Quiet Man movie isn’t actually a Western. The Quiet Man – A Western Movie I wanted to write about it because, after The Searchers, this is probably the second most popular cinematic outing for … Read more 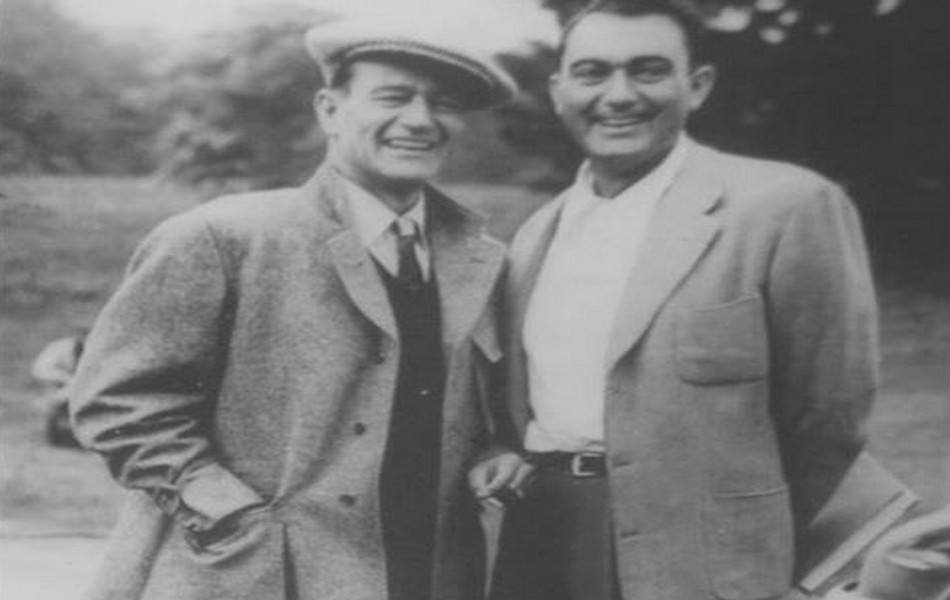 I first met Andrew McLaglen in the early summer of 1998. A producer friend of mine, Gareth Owen, who is still based at Pinewood, suggested we send Andrew a copy of my script for a film called Connemara Days, which is based around the making of The Quiet Man.It turned out that he was a … Read more 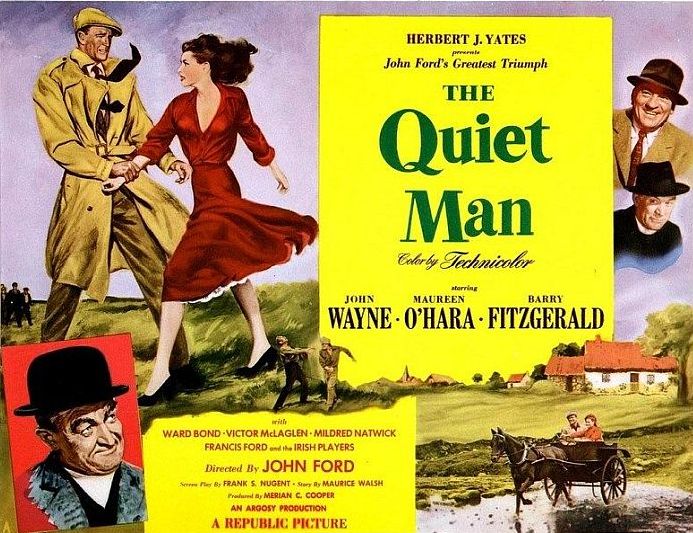 Back in the early 90s I was reading a book by the now-deceased British film director Lindsay Anderson (he directed If, O Lucky Man and Britannia Hospital among others) when I came across the mention of a meeting Anderson had with John Ford in Dublin, in 1951, while Ford was in Ireland shooting location footage … Read more